it will help the government to achieve the main aim of building a developed country. 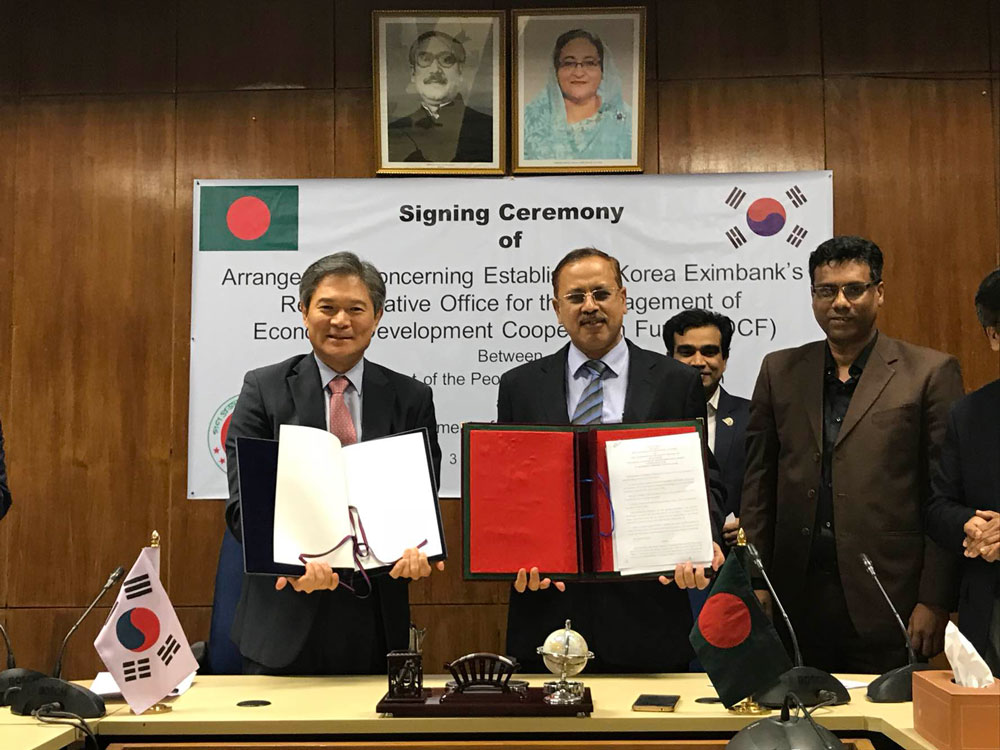 Prime Minister, Sheikh Hasina brought more South Korean investment in Bangladesh, as it will help the government to achieve the main aim of building a developed country.

The prime minister said, “Bangladesh now has access from Chattogram to the south-east Asian countries including Thailand, Vietnam and Laos, and my government is working to expand trade and commerce with countries in the region.”

The South Korean investors were hoping that Bangladesh would be one of the major electronic goods manufacturing countries in the world, as the country is stepping ahead by buildings EPZs and special economic zones.

In response, the prime minister said South Korea was also benefiting from its investments in the EPZs of Bangladesh.

The reason behind the huge progress in the ICT sector is the establishment of more small and medium scale industries instead of heavy industries. 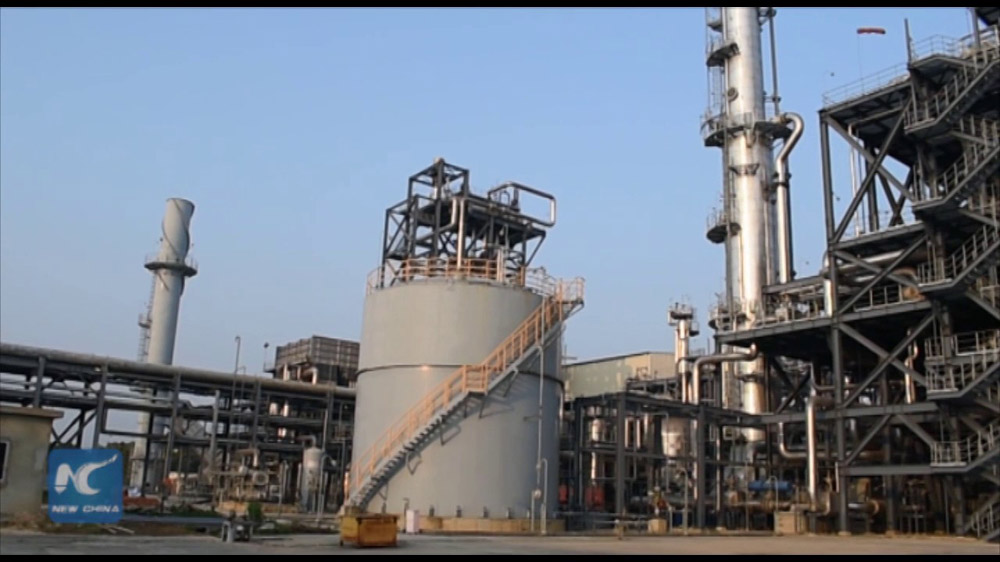 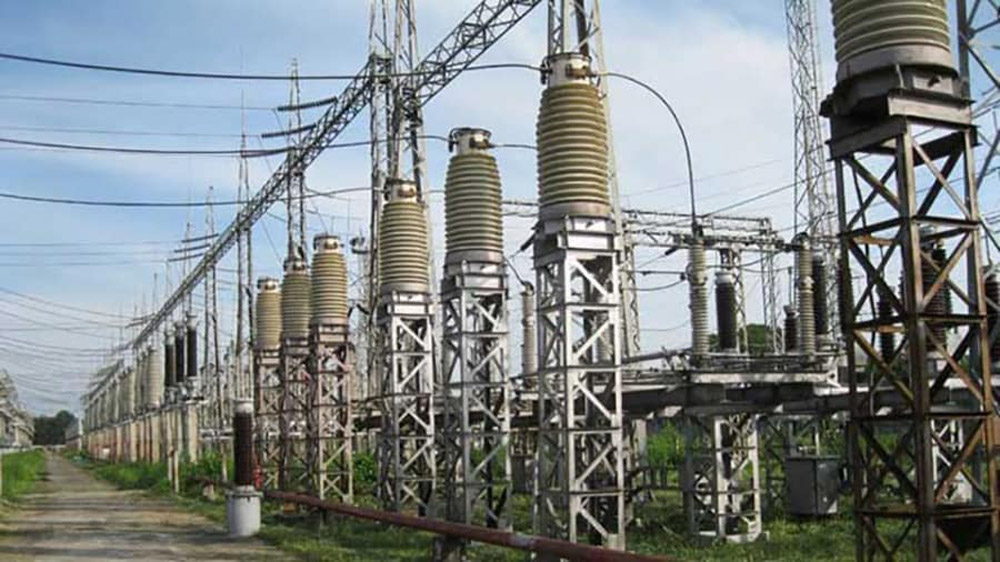 Investments
Japanese company to set up Fertilizer Factory in Bangladesh