With this about 275,000 households and 16,000 agricultural consumers will get new electricity connection.

The $450 million project will help improve electricity supply and reduce load in the eastern region. With this about 275,000 households and 16,000 agricultural consumers will get new electricity connection.

The project will build one 230 kV connecting line through greater Cumilla and four short distance 132 kV lines in Cumilla and Noakhali areas. It will also include 13 new substations and reconstruct an existing substation from the eastern part of the country. These will also help accomodate renewable energy and new generations into the network.

Qimiao Fan, World Bank Country Director for Bangladesh, Bhutan, and Nepal said, “In recent years, the government has significantly increased power generation. But, only investing in power generation is not sufficient, unless that is supported by improvement in transmission and distribution."

ERD Additional Secretary Mahmuda Begum said, “The 7th Five-Year Plan includes a vision for providing electricity to all as well as improving the insurance coverage."

She added, “Both projects will contribute to creating more and better jobs, and boosting growth."

ISDP will get interest-free IDA credit, which is reimbursed in 38 years and it includes a 6-year of grace period, it also carries a service charge of 0.75 percent. 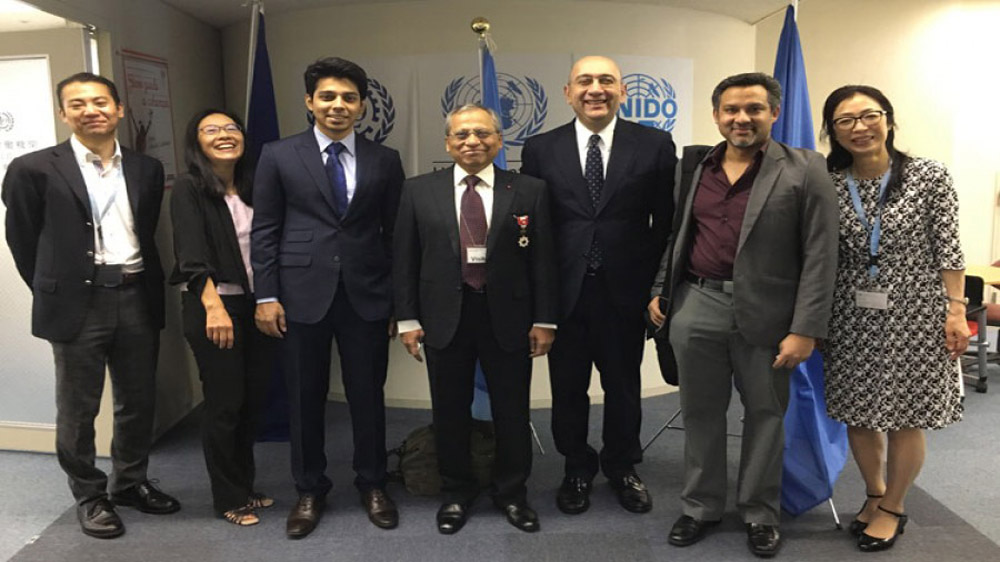 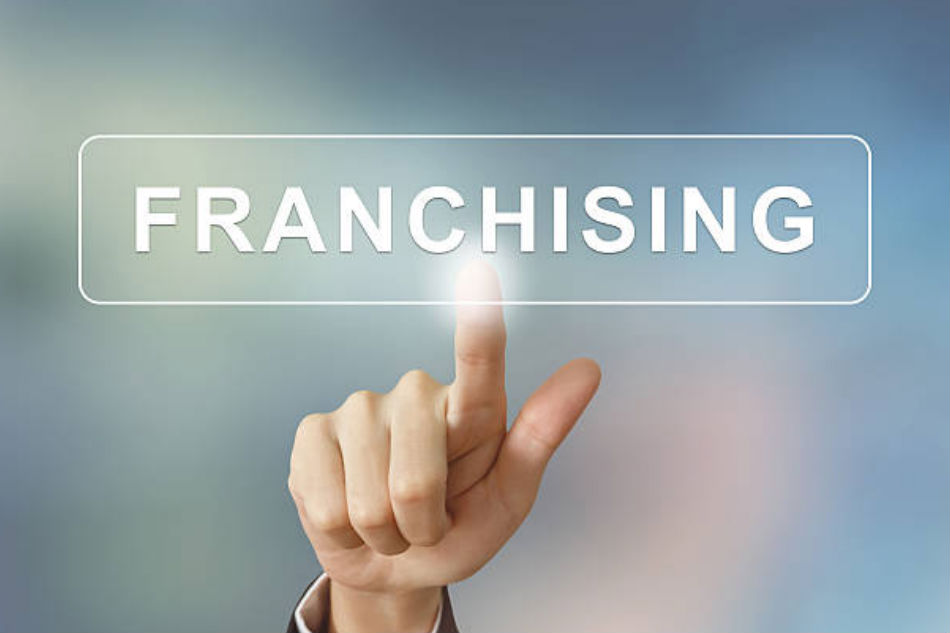 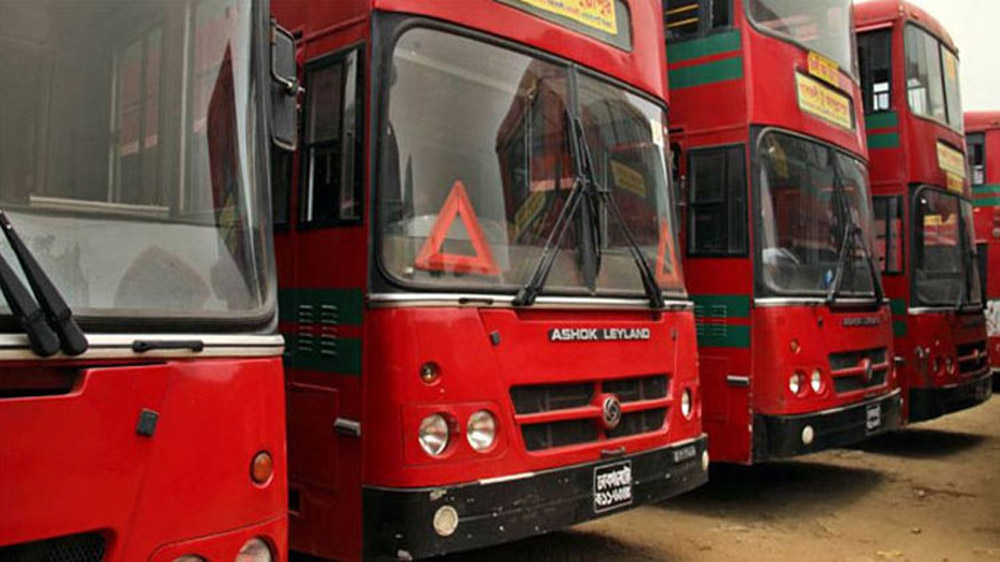 transport industry
BMTC to Obtain 400 Buses and 500 Trucks
Real Estate
Bangladesh's REHAB Demands for Changes in Upcoming Budget
Energy
FY19 to have Tk 26,226.37 Crore for Power and Energy
benefits of training
6 Reasons why employee training is important
Continue to next news