Increase In Sweater Export From Bangladesh

A German buyer who purchases $1.3 billion worth of garment items from Bangladesh, 30 percent of which is knitwear said,” In the long-term, Bangladesh's sweater business will increase.”

Due to longer winters in the western countries, sweater production and export has increased from Bangladesh for competitive prices.

Three years ago, the window for sweater sales was not more than four months, from November to February and now the window opens at October and continues until March. According to data from the Export Promotion Bureau, Bangladesh exported sweaters worth $3.37 billion in fiscal 2016-17.

An apparel industry owner said, “The shift of work orders from China to Bangladesh is also another factor for the higher shipment, which exports nearly three million in a year. The knitwear is no longer used in the winter only; it is worn all year round.”

Due to the high demand, most of the factories have started regularly producing clothes to boost output and cope with strict lead time.

Presently, Vietnam and Cambodia are two major rivals of Bangladesh due to their shorter lead time. The lead time of Bangladesh is around 40 days, whereas it is 20 days from the other two countries.

The industry owner said, “The reason for Bangladesh's longer lead time is that all knitwear is made from yarn imported from China.”

“Many Chinese companies have big investment in Vietnam and Cambodia. As a result, they can get yarns easily.”

A German buyer who purchases $1.3 billion worth of garment items from Bangladesh, 30 percent of which is knitwear said,” In the long-term, Bangladesh's sweater business will increase.” 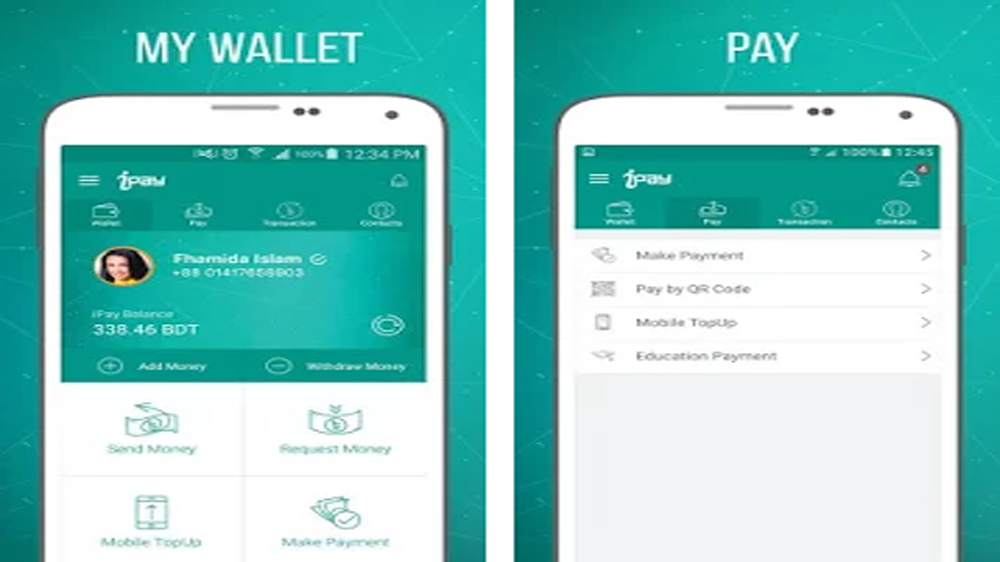 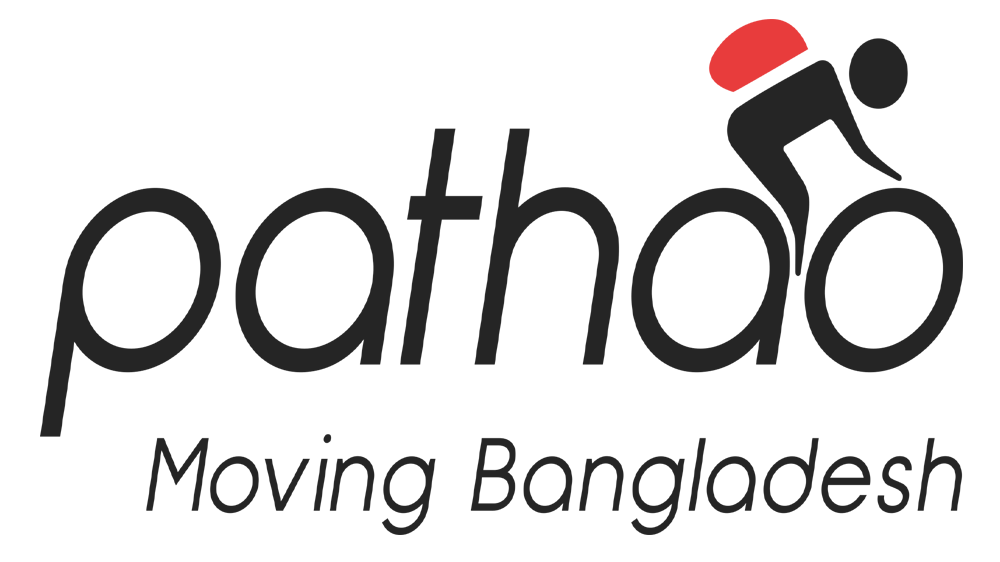 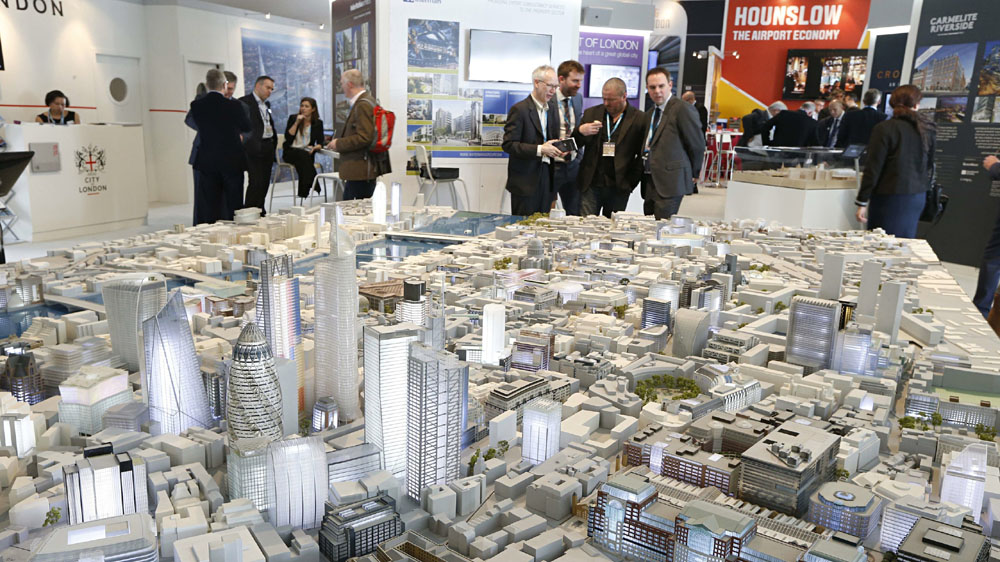