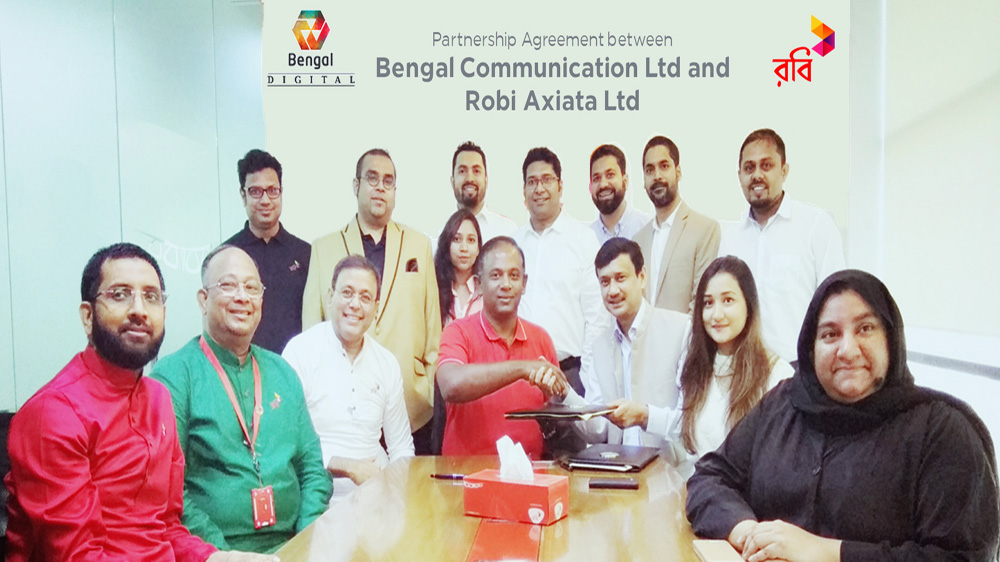 State Minister Tarana said: “We are happy to see the biggest merger in the country taking place in the telecommunication sector. The transparency in processing this merger has exemplified good governance practised by this government.”

He further said, “We are confident that the merged company, Robi, will play a greater role in implementing the vision of Digital Bangladesh with increased investment. We are very happy that we have managed to ensure the interest of the customers as well as the shareholders of the merging companies in this merger. Most importantly, it has helped to facilitate healthy competition in the market. This sends a clear message to the existing and potential international investors that Bangladesh is the right destination for your investment.”

Dr Shahjahan said: “I would like to congratulate the Robi family for completing the biggest ever merger of the country. We would like to thank the Robi management for their cooperation throughout the entire process. I strongly believe the merger has helped to infuse healthy competition among the operators in ensuring Quality of Service.”

The Robi director said: “Robi’s vision is to become the Next Generation Digital Company. Having successfully merged with Airtel, we believe, we are well on our way to achieve this vision. As a customer-centric company, we are thrilled with the opportunity to serve the Airtel as well as Robi subscribers on our network.” 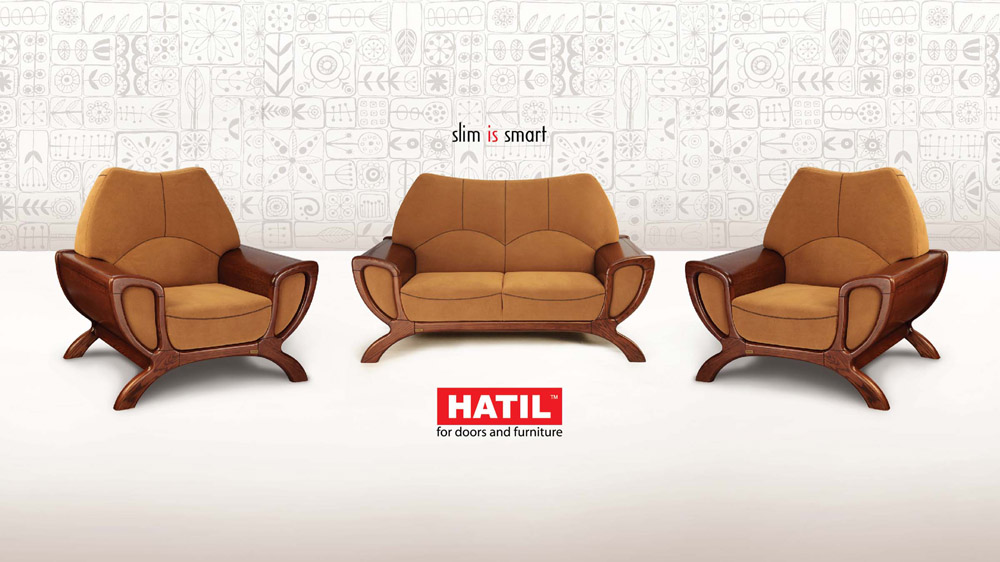 Expansion
Hatil sets up virtual showroom in Dhaka
Most Shared 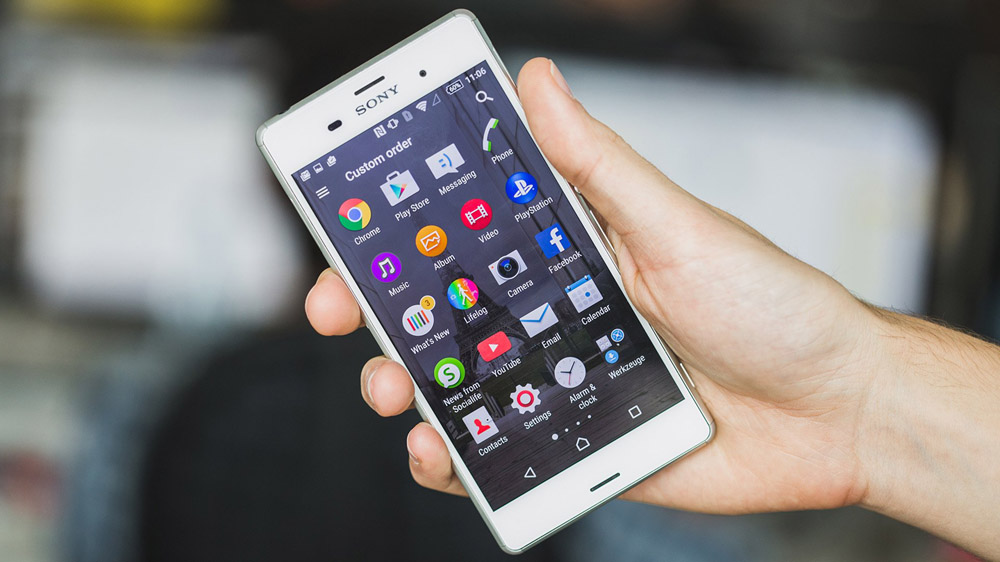 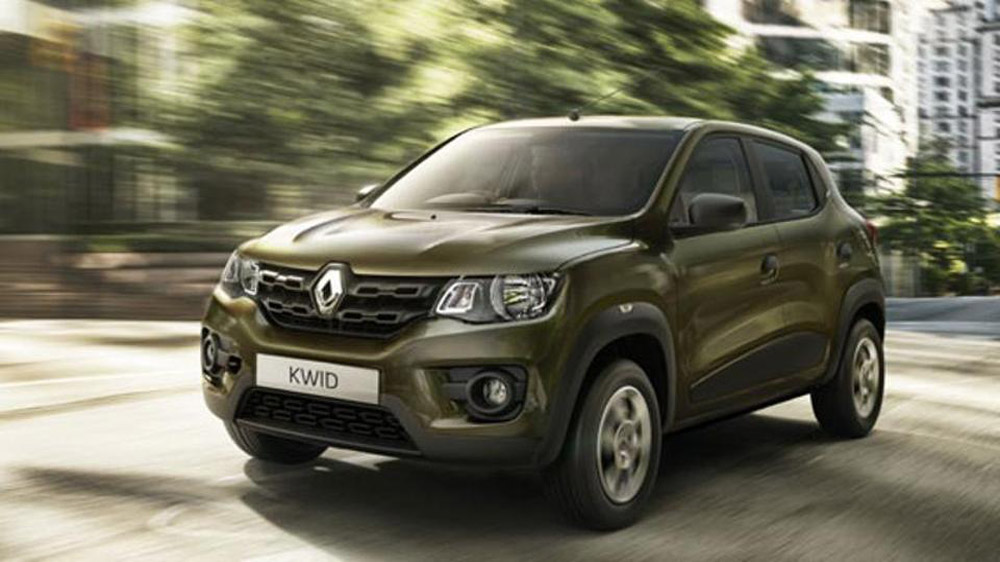