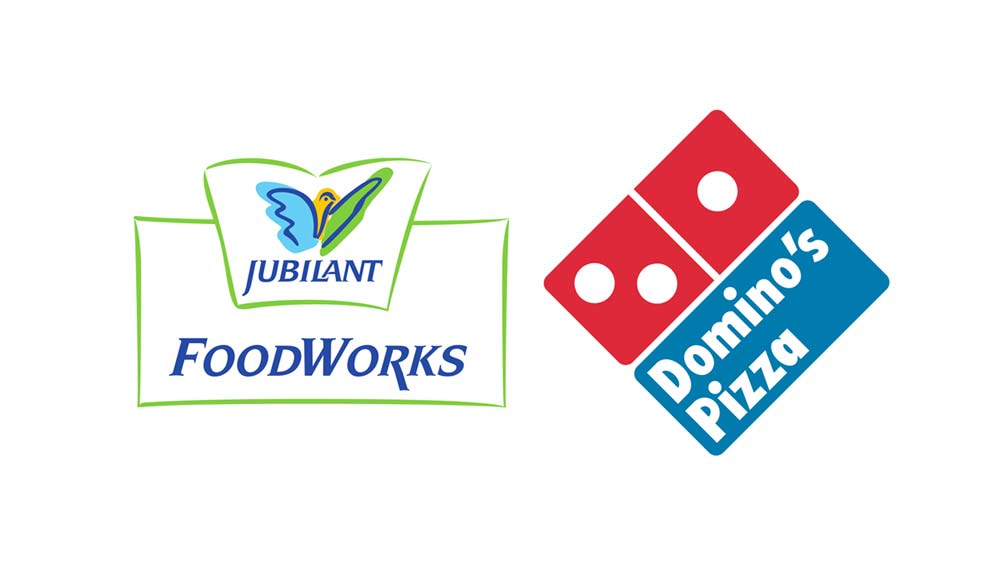 Domino’s is all set to launch itself to Bangladeshi customers within the next three months. The growing demand for Western fares among the upwardly mobile population has led to this initiative.

Golden Harvest QSR, who has the extension of the American Pizza brands, is a subsidiary of Golden Harvest Agro Industries, has involved into a joint venture agreement with Jubilant FoodWorks, the master franchise holder of Domino's in India, Sri Lanka, Bangladesh and Nepal.

Pratik Pota, chief executive officer of Jubilant FoodWorks said, “As the eighth most populous country in the world with the highest population density and a young demographic, the Bangladesh market presents a great growth opportunity for Domino's.”

Pota also added, “We are confident that with Jubilant's strong operational expertise and Golden Harvest's deep understanding of the Bangladesh market; we will be able to carve a strong position in the food services market in the country.”

Golden Harvest would be providing the ingredients and Jubilant Foodworks will be in charge of the stores and other logistics.

Rajeeb Samdani, managing director of Golden Harvest Group said, “This partnership has huge potential and with Jubilant FoodWorks' support, we are confident that we would be able to deliver a great pizza experience to customers in Bangladesh.”

According to Choudhury, the paid-up capital of the joint venture company would be Tk 10 crore and about Tk 15 crore would be spent to set up the joints and other logistics. 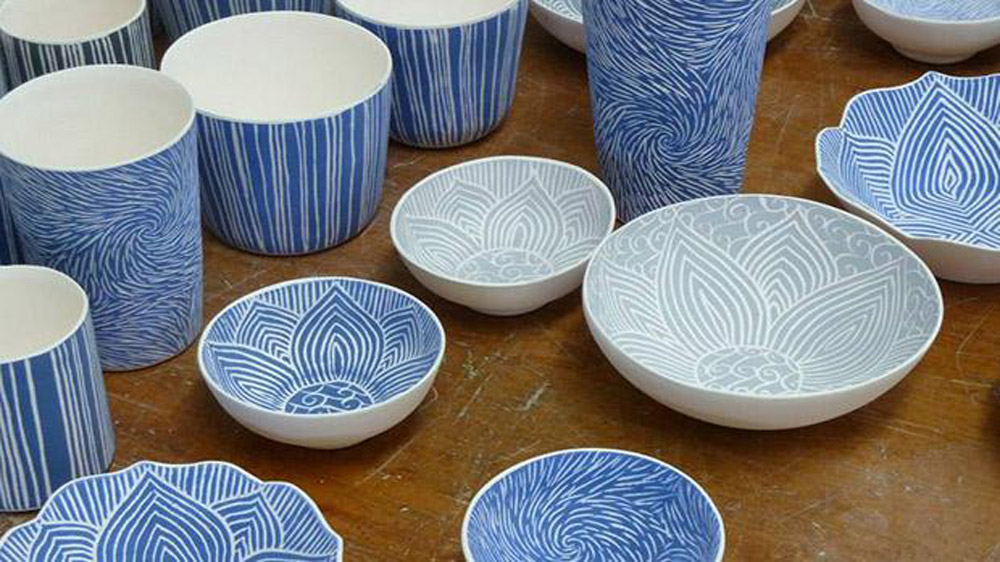 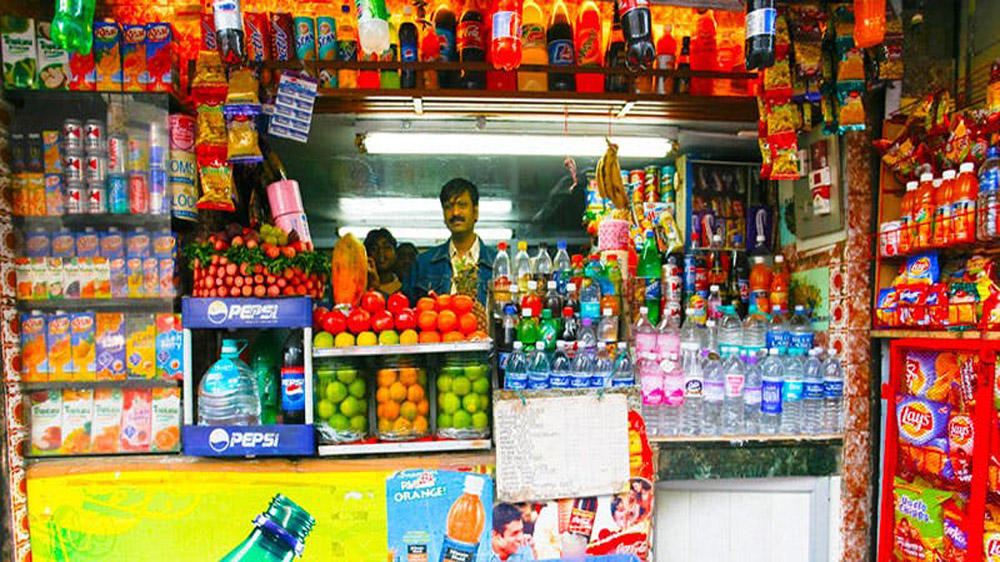 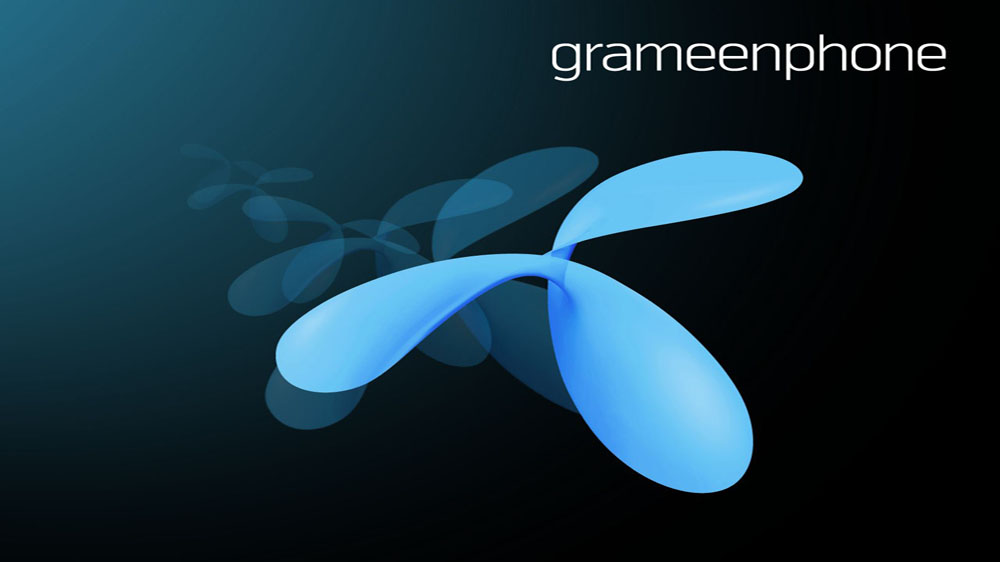