According to the experts this might impact Bangladesh's garment industry badly 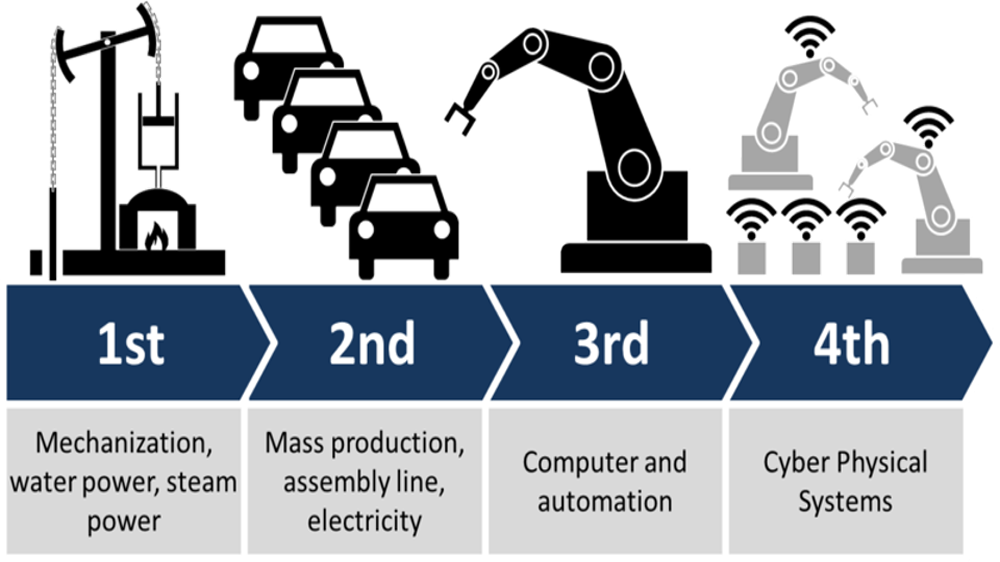 Robots are now working alongside humans giving a boost to production in different countries and the trend will accelerate by the day, said Ratnakar Adhikari, executive director for enhanced integrated framework at the World Trade Organization.

Adhikari said in a discussion on “The impact of the fourth industrial revolution on trade and economic development”, that this will put extra pressure on the economies like Bangladesh.

There was a discussion organized by Bangladesh Foreign Trade Institute (BFTI) at its office in Dhaka.

He said, after the fourth industrial revolution, the least developed countries (LDCs) will not get any preferential trade treatment.

Experts said, Bangladesh is the largest LDC in the world and is expected to leave the group in 2024. Advanced digital technology will remove the low-cost labor benefit and developed countries will bring back factories to their countries where robots will do all the works.

According to the experts this might impact Bangladesh's garment industry badly

Adhikari added the fourth industrial revolution will create some challenges, including large-scale job losses, as well as privacy and cyber security issues as lots of tools will be used to improve productivity.

Abul Kasem Khan, president of Dhaka Chamber of Commerce and Industry said, “If we fail to catch this bus, it will never come back for us again and we will lose our way.”

Khan suggested a policy reform that promotes technology, involves the private sector in the country's development and improves the education system.

He added, currently, the government has only engaged the private sector to generate electricity, but entrepreneurs can develop some other sectors like infrastructure building, which will give a boost to the economy and create numerous jobs.

Ali Ahmed, chief executive officer of BFTI said, “Some garment factories are already using robots and getting much higher production than humans. This will cut jobs in the garment sector rapidly.”

Ahmed said, “Devastation will not stop if we close our eyes. So, we need to make preparations to match with the new technological innovation.”

Shantanu Das, vice president of PFM Monitoring and Evaluation of India said, “India leapfrogged from the agriculture economy to the service economy on the back of technological advancement.”

He said, right now 60 percent of India's national earnings come from the service sector and Bangladesh can follow the same route.

Das said, “Don't be scared about technology or IT services and in every aspect of production you need to adopt it.”

Toufiqul Islam, a deputy secretary of the planning ministry said that the country has serious lacking in policy formation and most of the policies do not match with current technological advancement.

“Even the third world countries have adopted advanced policies on digital financing but we have failed to that.”

Nahrin Rahman Swarna, an assistant research associate of the BFTI said,” The country is far behind in taking preparations to embrace the fourth industrial revolution.”

“We can be hit with a shock from job cut within a few years as the competitive advantage will go and foreign direct investment will fall as a consequence.”

Swarna recommended the government to take initiative to improve the educational system and reform it.

Now a fourth industrial revolution is building itself up on the third, the digital revolution that has been occurring since the middle of the last century.

According to Klaus Schwab, founder of the World Economic Forum, It is characterized by a fusion of technologies that is blurring the lines between the physical, digital and biological spheres. 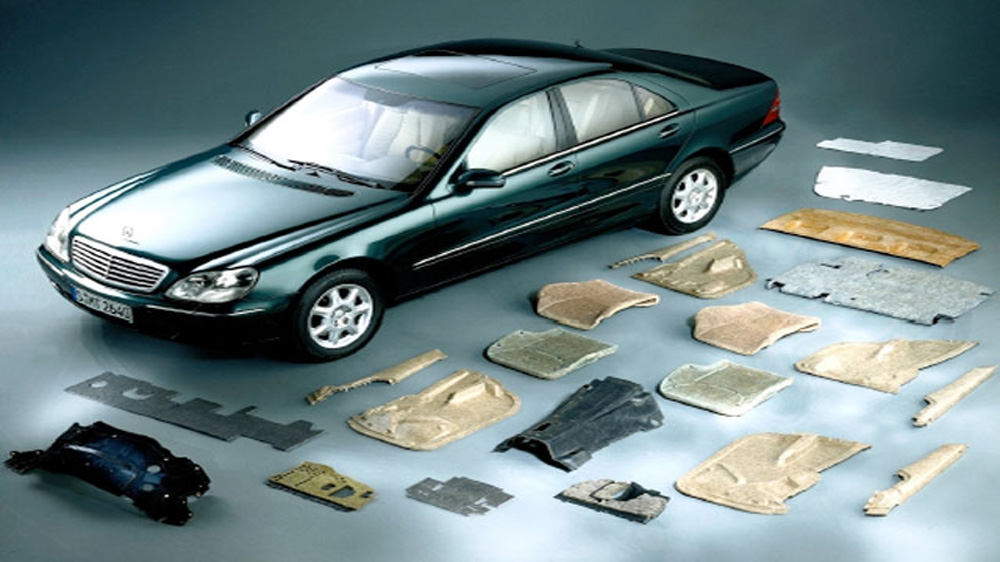 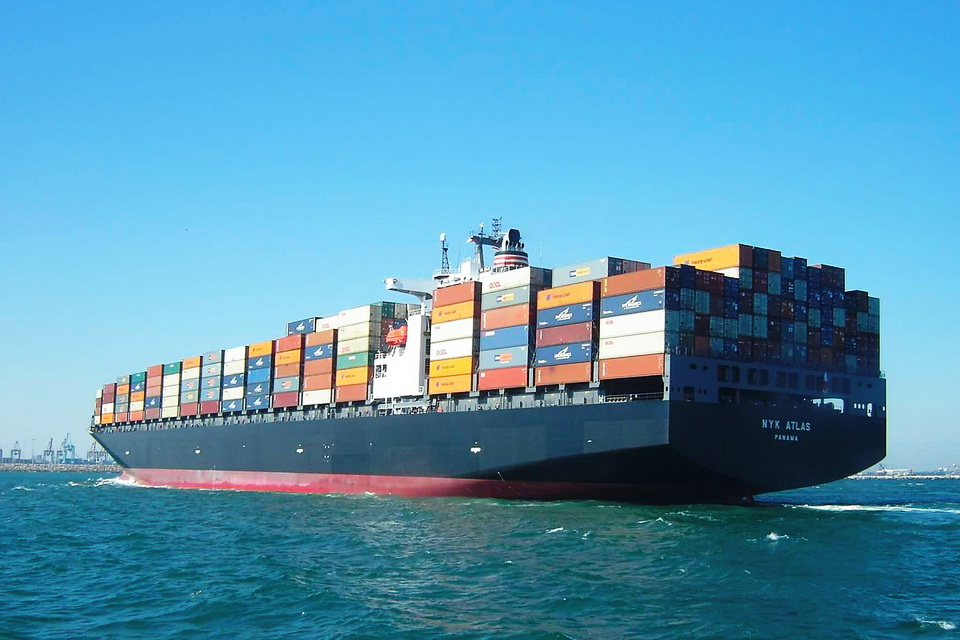