Fall in 'Product Of The Year' Export

Industry experts are charging shortfall of skilled workers and the lack of product diversification and the increase in lead time caused by congestion in Chittagong port. 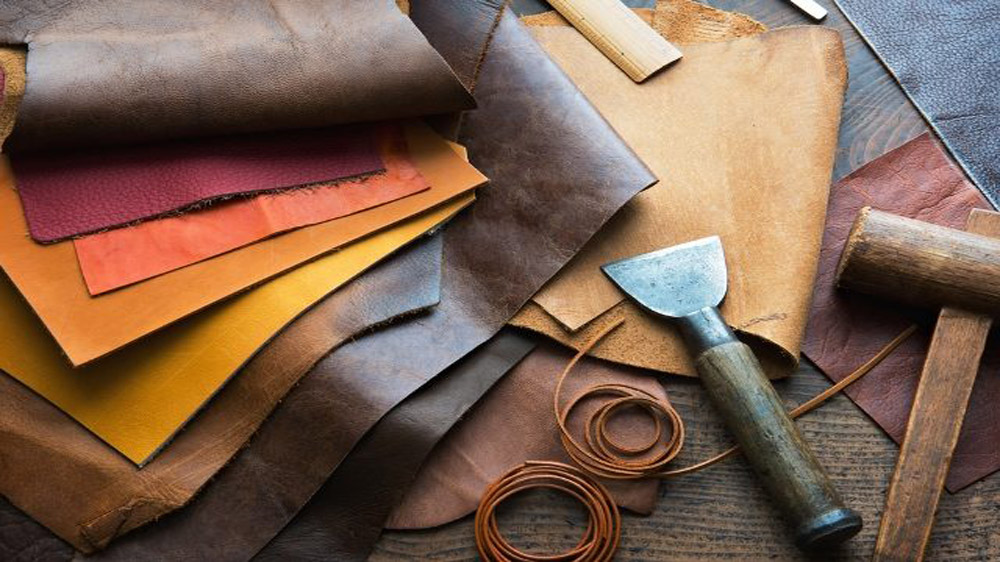 Statistics from the Export Promotion Bureau (EPB) shows that the exports of leather and leather products has decreased drastically in the first nine months (July–March)of financial year 2017–18.

Industry experts are charging shortfall of skilled workers and the lack of product diversification and the increase in lead time caused by congestion in Chittagong port.

Bangladesh Tanners’ Association (BTA) chairman Shaheen Ahamed said, “Exports fell after leather factories moved to the Savar Tannery Complex, as the utility and infrastructure services there are not up to the mark. Besides, most of the factories there are not compliant and that is why foreign investors are not willing to invest in the Savar leather industrial park.”

Ahamed, also the managing director of Kohinoor Tanneries Ltd, said, “Around 70,000 people used to work in the tanneries in Hazaribagh before we shifted all the factories to Savar. As a result, many people have lost their jobs. This has hit the exports of leather goods.”

He said 70-80 tanneries out of 150 factories tanneries have begun operations at the Savar Leather Industrial Park. He also said, “The solid waste disposal system there is not functioning well. Moreover, roads go under water if there is even a little bit of rain,”

Regarding future prospects, Ahamed further said, “Leather was declared the ‘Product of the Year’ last year. The industry is now coming out of the shadows and has become an important contributor to the country’s export basket. We need government policy support and infrastructure facilities to achieve the target of USD 5 billion by 2021.”

The senior vice-president of Leather Goods and Footwear Manufacturers and Exporters Association of Bangladesh, Abdul Momen Bhuiyan, “100 per cent of the tanneries have been shifted from Hazaribagh to Savar Leather Industrial Park, but most of these do not have functional effluent treatment plants (ETPs) for wastewater management. This is definitely one of the pivotal reasons for the negative growth of leather and leather products.” He also said, a company from Taiwan wanted to invest in the Savar Leather Industrial Park but withdrew its investment after it observed the lack of ETPs and other infrastructural facilities.

Foreign investments are being affected because of the lack of proper infrastructural facilities like roads and power and gas supplies.

The export growth was negative and fell to 1.38 per cent, fetching export earnings of USD 3.05 billion in the 2017–18 fiscal year. 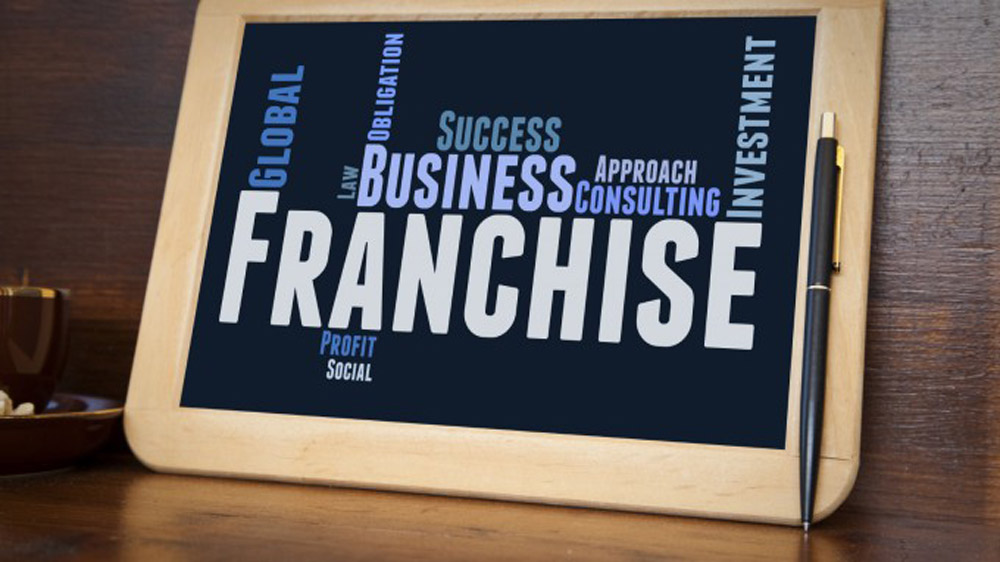 franchising aspects
Qualities of A successful Franchisor
Most Shared 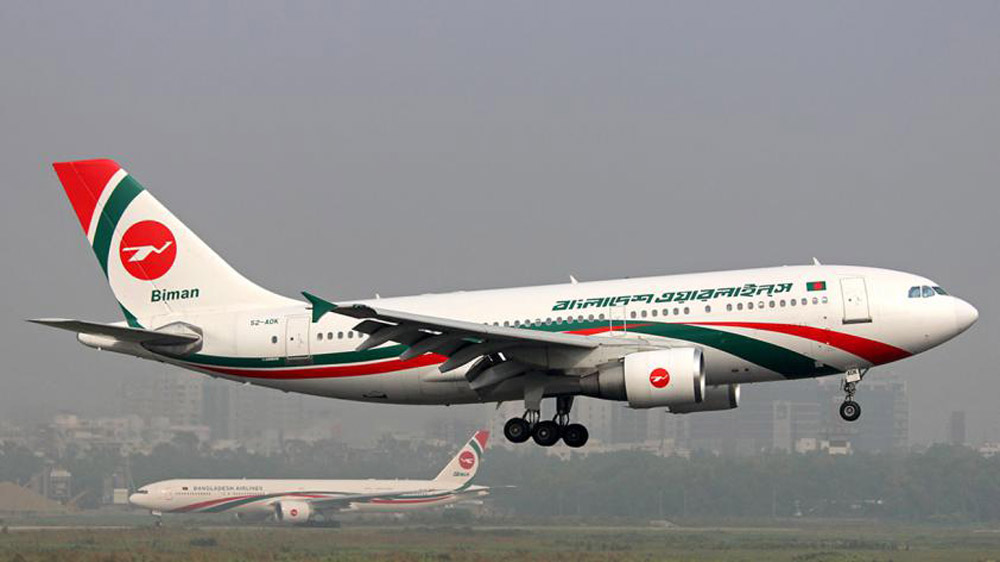 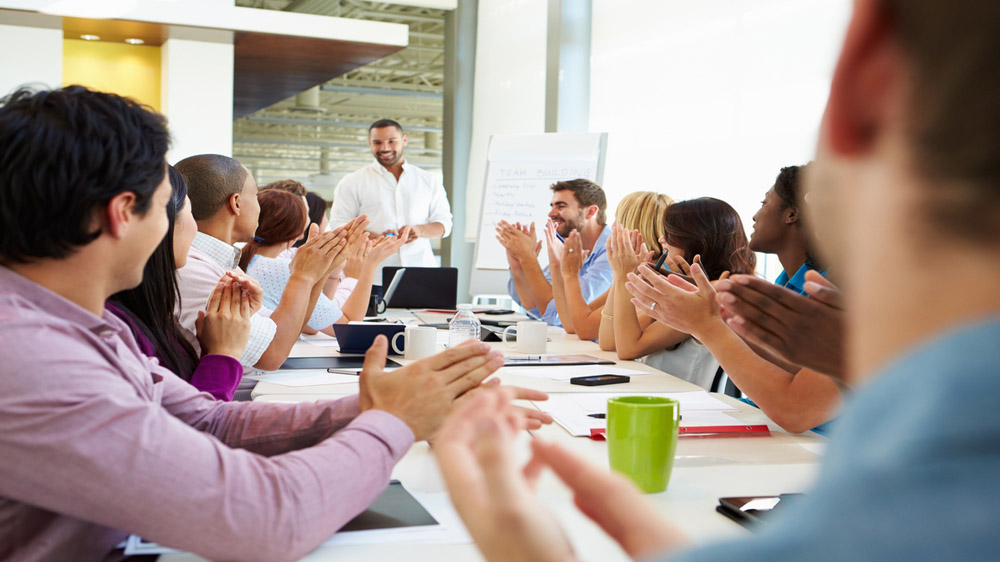