Bangladesh is on the edge of achieving a new record in GDP growth for Fiscal Year (FY) 2017-18. 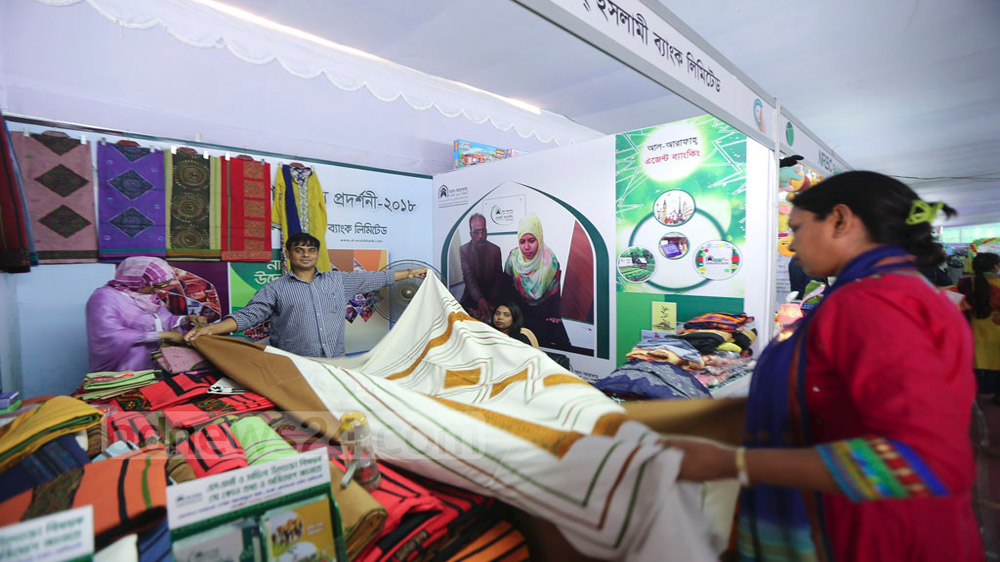 According to Bangladesh Bureau of Statistics (BBS) data, Bangladesh will achieve a GDP growth of 7.65% in the current fiscal year, exceeding an earlier prediction of 7.4%.

Bangladesh is on the edge of achieving a new record in GDP growth for Fiscal Year (FY) 2017-18.

SME’s offer nearly 80% of the jobs in the industries sector. There are nearly a million small and medium enterprises (SME) in Bangladesh. The contribution of these SMEs to GDP is an estimated 23%. At present, the sector’s contribution to GDP exceeds 32%.

“Growth in all three types of industries – large, medium, and small – is quite good compared to the previous FY. The export and the domestic industries sectors have both moved forward.”

He said, “Government investment has increased in this FY, which also caused the private investments to increase. Import of industry machinery and raw materials has increased. These factors are contributing to GDP growth” 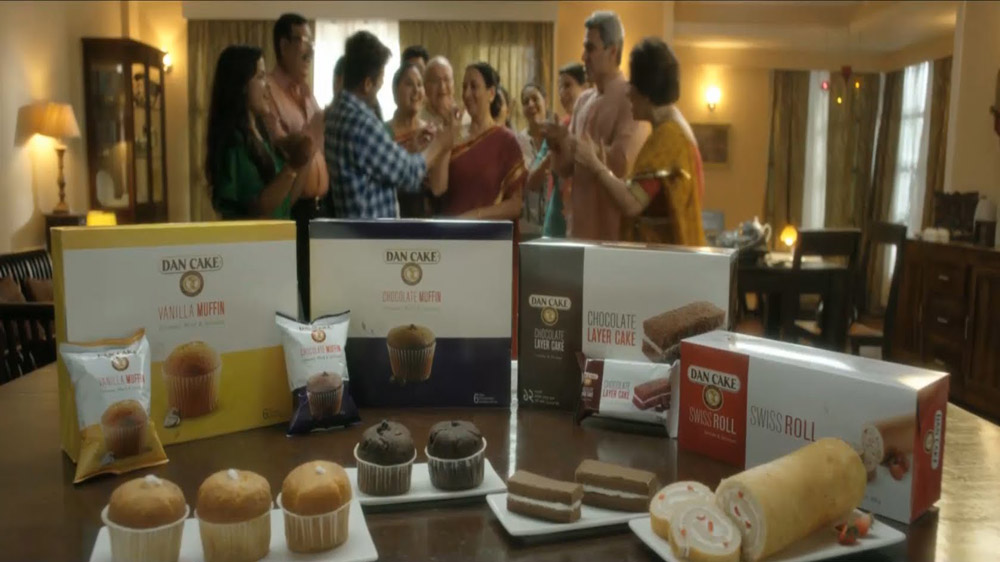 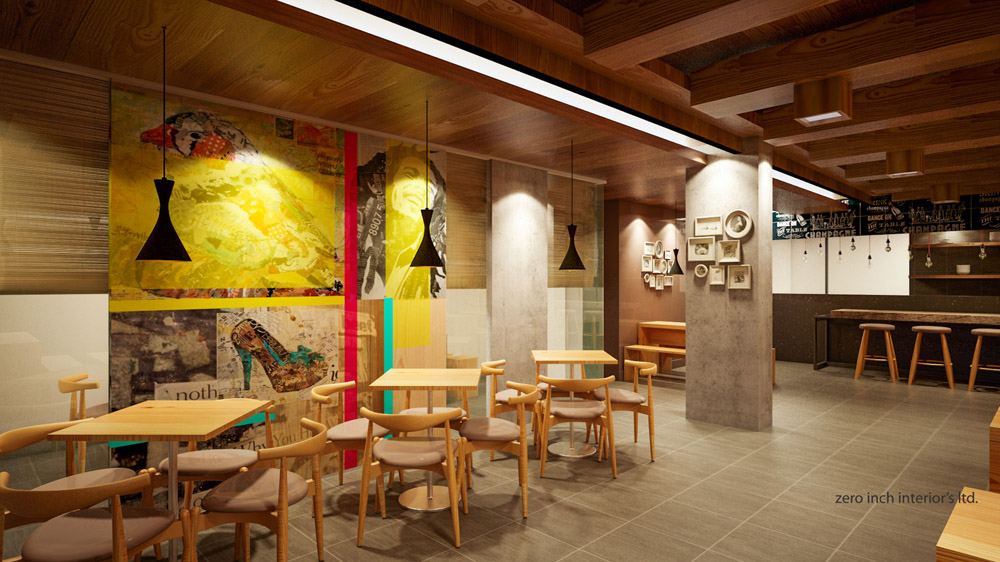